A TINY HISTORY OF THE PENCIL: 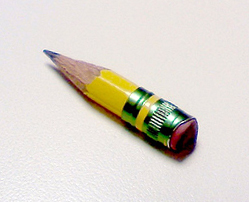 Pencil (/ˈpɛnsəl/): a writing implement or art medium usually constructed of a narrow, solid pigment core inside a protective casing. The case prevents the core from breaking, and also from marking the user’s hand during use. Long before the appearance of modern-day pencils, people used burnt sticks to draw and write.

The first documented uses of graphite “pencils” lacked the use of protective pencil casing as we know it. Graphite was first discovered near Grey Knotts of Seathwaite in Cumbria, England sometime before 1565 when people from the tiny village noticed some strange, black rocks that left black marks if a sheep rubbed up against it. The villagers soon began to saw sticks off this rock, which they could then use to mark their sheep. The Cumbria deposit was the only large scale deposit of graphite ever found in this solid form, and until the end of the 18th century this deposit remained the only source of graphite for pencils, allowing England to retain a monopoly on solid graphite used for pencils until about 1860. 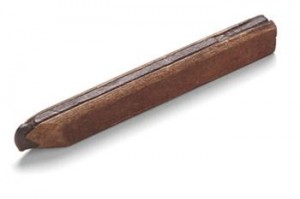 The first blueprints for the modern, wood-encased carpentry pencil, however, are thought to have been developed around 1560 by an Italian couple named Simonio and Lyndiana Bernacotti. The Bernacottis did this by hollowing out a stick of juniper wood into a compact flat, oval type of pencil. A more superior technique was soon discovered. This entailed carving two wooden halves, inserting a graphite stick, and gluing the two halves back together—the same method essentially in use to this day. 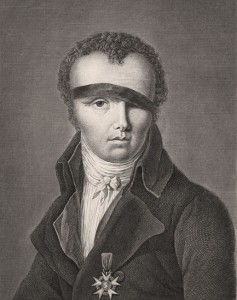 Nicholas Jacques Conté (1755-1805) is often credited with inventing modern pencil lead.  Conté was asked by Lazare Nicolas Marguerite Carnot to create a pencil that did not rely on foreign imports as at that time, the French Republic was under economic blockade and unable to import graphite from Great Britain. Conté came up with a method of mixing graphite powder with clay. Conté was also able to create pencil leads with differing levels of hardness by mixing varying ratios of powdered graphite with clay into rods and firing it in a kiln. Conté received a patent for the invention in 1795, and formed la Société Conté to make them.

The eraser was then added in 1858 by Hymen Lipman who patented the idea. Lipman sold his patent in 1862 to Joseph Reckendorfer for $100,000. Reckendorfer went on to sue pencil manufacturer Faber-Castell for patent infringement, but lost the case in in 1875, when the US Supreme Court ruled against Reckendorfer, declaring the patent invalid because the invention was actually a combination of two already known things with no new use.

Lead has been a word connected with pencils ever since the villagers of Grey Knotts mistook the graphite rocks for lead.  Though modern pencils don’t actually contain any lead, lead poisoning from pencils was not uncommon. Until the middle of the 20th century the paint used for the outer coating could contain high concentrations of lead, which could be ingested when the pencil was sucked or chewed. 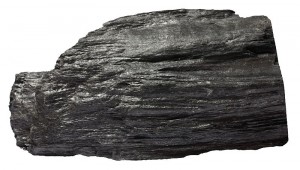 Know some interesting pencil fakts? Send us a message at info@tinypencil.com.