Alys is a Bristol based freelance illustrator with an M.A. in Authorial Illustration from Falmouth University. Beyond the Wire, the book which she produced during her Masters, was jointly awarded the 2011 Graphic Literature Prize. She has recently made work for clients including Daunt Books and Atlantic Press, as well as working on her own projects. 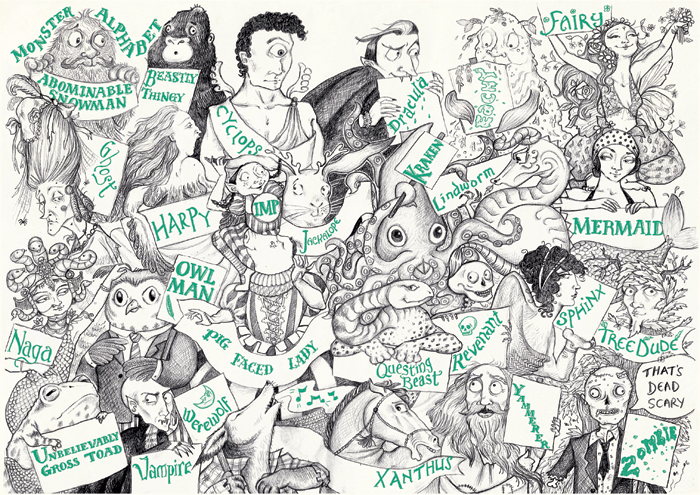 My best work seems to happen when I can invent characters and make a big mess at my desk. I always seem to be drawn to historical themes, and characters from my favourite books.

Right handed. My left hand is for holding biscuits.

When I draw with pencil I can begin with certain intentions, but incorporate unexpected changes. I find I can also achieve subtlety when it comes to facial expressions, and being able to re-work faces, positions and poses allows the characters to kind of take over and dictate my next move!

I have lots of different mechanical pencils but I feel mournful without my 0.7 Staedtler Norris (probably the cheapest and least fancy one of all). Normally it’s HB leads but a fairly blunt 2B pencil is also a wondrous thing. I also have a Tombo clicky eraser thing which is great for rubbing out TINY MISTAKES.

Sometimes the best stuff begins when I get a load of materials and paper around me (often quite late in the evening) and just see what happens. Then I can take the bits that seem promising and work on them, looking at any reference that I might need along the way. I often re-do drawings over and over again until I’m finally happy with them. 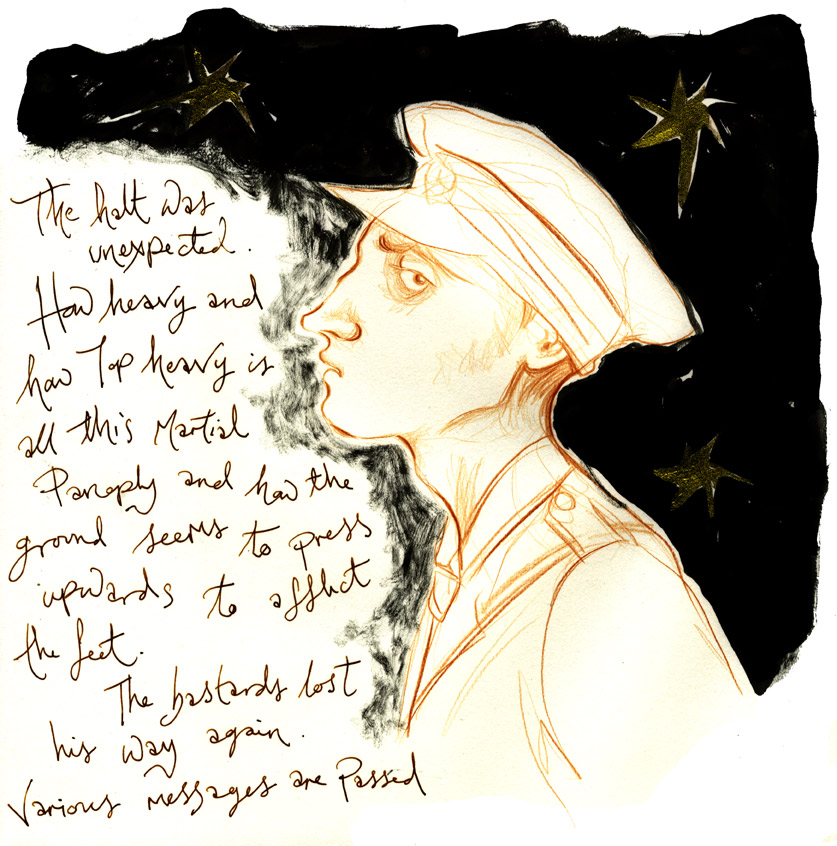 I always think about characters, figures and faces to begin with, and how they will relate to each other and the viewer. I’ve always really liked pictures which have a story, and sometimes hint at other little narratives and under-currents occurring alongside the main subject. I want the characters to express a lot in their facial expressions and body language. But faces in portraits and old photographs can be mysterious and inscrutable, which can add a really nice level of ambiguity when recreated in a drawing.

I always have 6 music on while I work because I’m so indecisive that if I have to pick something to listen to, I never get anything else done! I do like a bit of folk if I’m feeling wistful.

I really enjoy making big drawings and paintings, it can look looser sometimes. One of my favourite pieces to work on was a life-sized mural of characters from my book. But generally I tend to work at about A3-A2.

I tend to rip things out and all my sketches and development work end up being on loose sheets of paper. I do love a good, full sketchbook though! Very satisfying.

People and characters from my imagination. 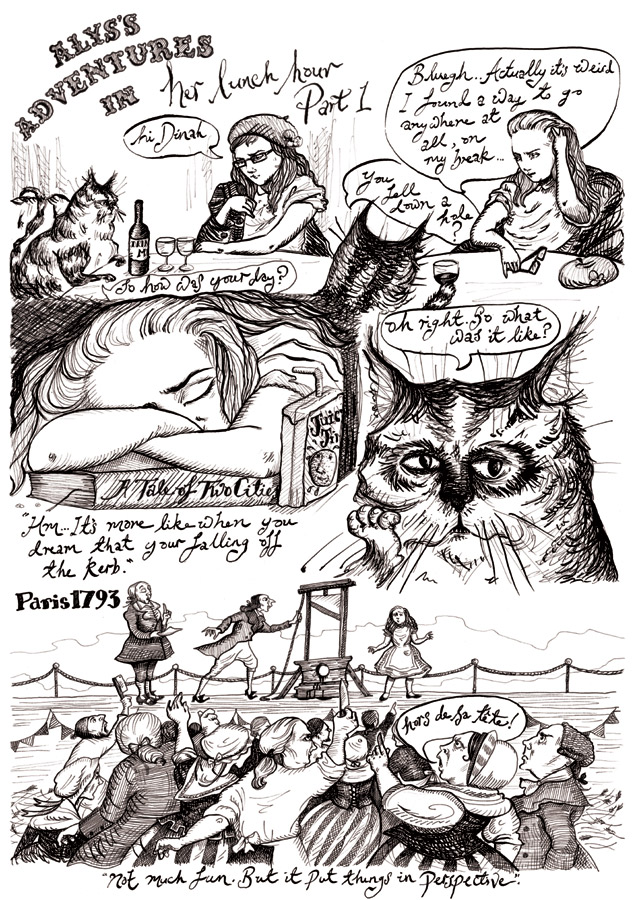 Pencils, Quink and Indian ink, brushes, dip pens, gouache, water-colours and fine-liners, whatever is to hand!

I’m reading Wolf Hall for the second time at the moment because it’s ace. Also The Mystery of Edwin Drood by Charles Dickens because I’m making illustrations for a website based around it.

A lot of your work deals with distinct historical periods – World War I, the Victorian Era etc.  What is the appeal of working with the past or with pre-established ideas/concepts?

It probably comes from reading lots of Victorian books for girls when I was small, like Little Women and The Secret Garden, and then later the Brontes. Things have taken a slightly more sinister turn since then, but it still comes from books I think. Initially it was probably the seeming cosiness, and the clothes I was attracted to, and although costume still plays a part, I think it now has more to do with atmosphere and griminess. I like making stories for characters who seem like recognisable archetypes from literature.

Making my book Beyond the Wire was really exciting and I learned a lot. Because I had a year, I could really get my teeth into the research and explore lots of different ideas and techniques. 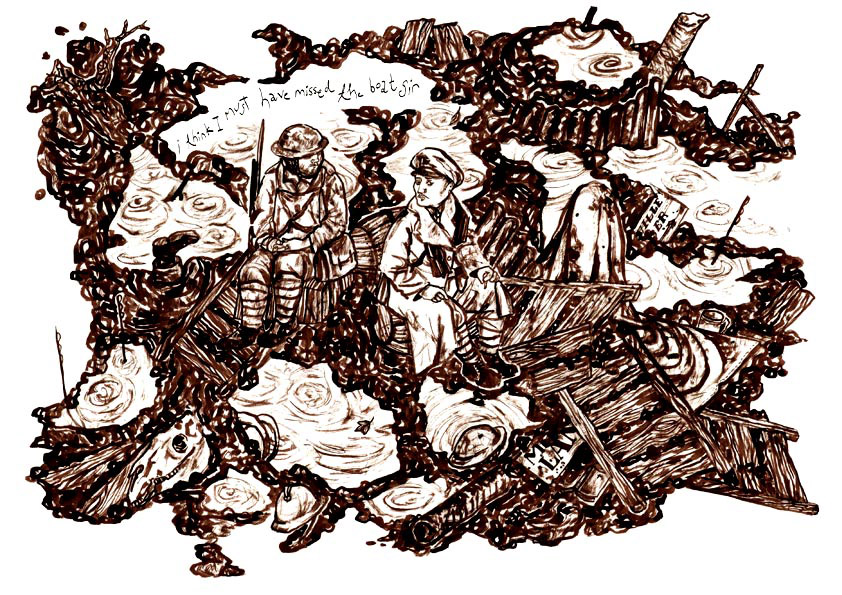 Can you describe or explain the relation of poetry and illustration?  How does language/narrative infiltrate your illustrations/creations?

I often find myself weaving lines of text, from books and poems I have read into pictures as I go along. When I made Beyond the Wire I wanted the words to be part of the images, with the handwritten dialogue reflecting something of the character speaking. I also hoped that the images themselves would be similar to poetry, in that they convey feelings and a sense of the setting, rather than provide detailed descriptions of real historical events. The book is set inside an unfinished poem written by one of the characters, rather than in the actual trenches of the First World War.

I can’t choose! I really like to visit the Tudor portraits in the National Portrait Gallery. And I like Hogarth’s pictures when they are crowded with people.

I was always drawing when I was little, mainly ballerinas, Victorian ladies and cats probably, but I also used to copy pictures out of my brother’s Aliens comics. 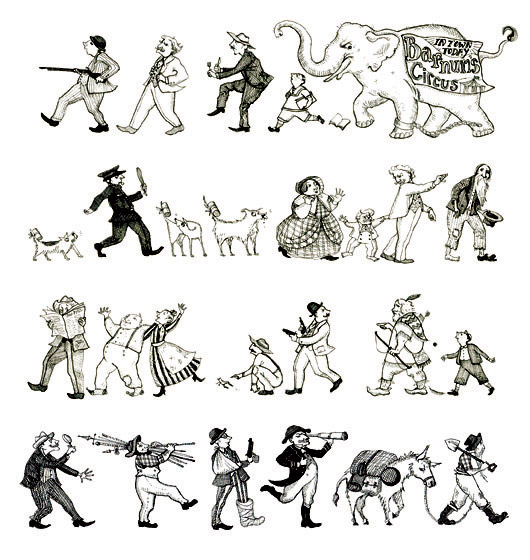 I’m working on some character portraits for a website that explores Charles Dickens’s unfinished novel The Mystery of Edwin Drood. It’s right up my smoggy, badly lit cobbled street. I’m also making illustrations for a children’s book, as well as the next Tiny Pencil!

Your pieces seem very personal, which has been the most challenging to bring forth?

The biggest challenge with my own self-initiated projects always seems to be having the confidence in an idea to carry on with it, when there is no client or deadline looming! 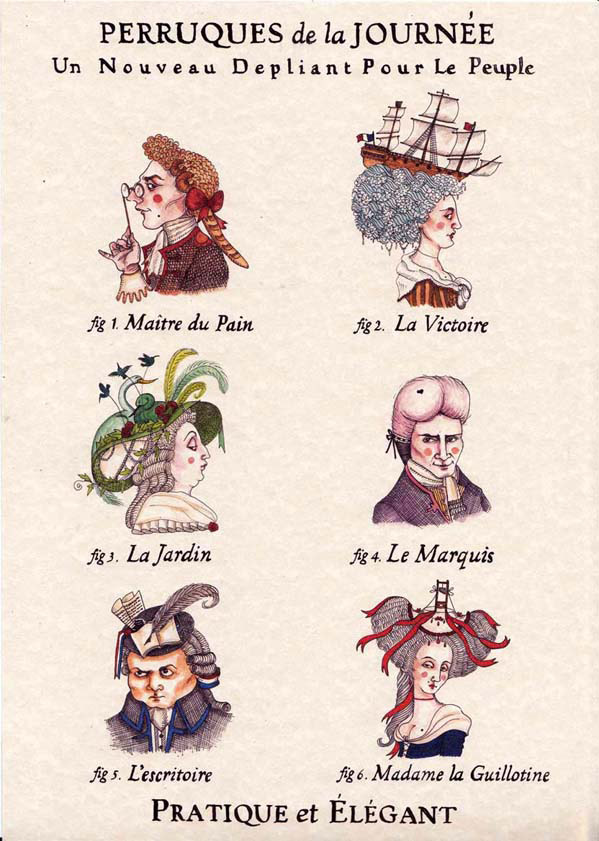 Coffee and carbs then booze for pudding.

I really miss living in Cornwall but the beach was always a big temptation. Probably the best place to make work would be somewhere really boring with no distractions!

Can you tell us about the construction of and inspiration for your Tiny Pencil piece?

I love big crowded scenes with lots of characters, and lots of little details to pore over. I had fun finding a monster for each letter, one or two I made up myself, but most come from folklore and mythology. I made lots of notes and rough drawings in my sketchbook first, then started drawing the ones I had a clearer mental picture of. I imagined the monsters to be gathered at some sort of rally or march, they seem to be having quite a nice day out and no-one has been eaten YET.

I like ghost stories and I started one on my M.A. that I would really like to turn into a graphic novel at some point. 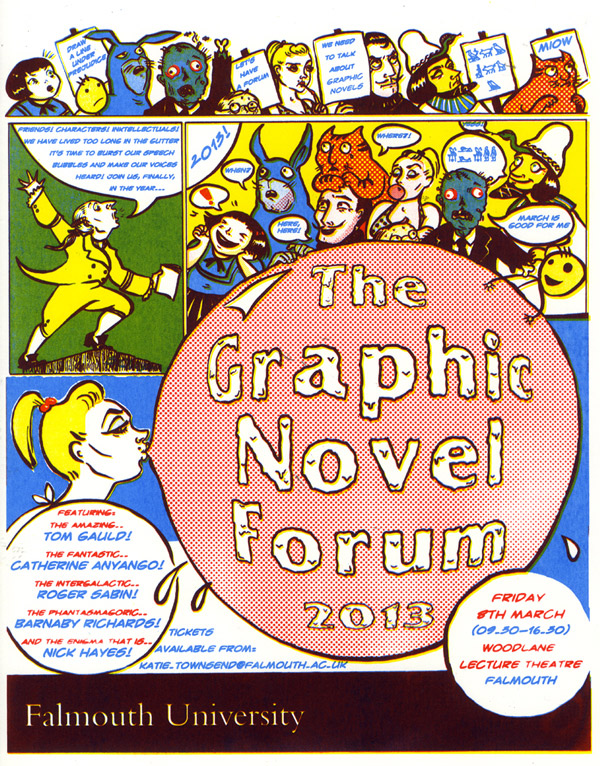 On my website, where I have a little shop! www.alysjonesillustration.weebly.com 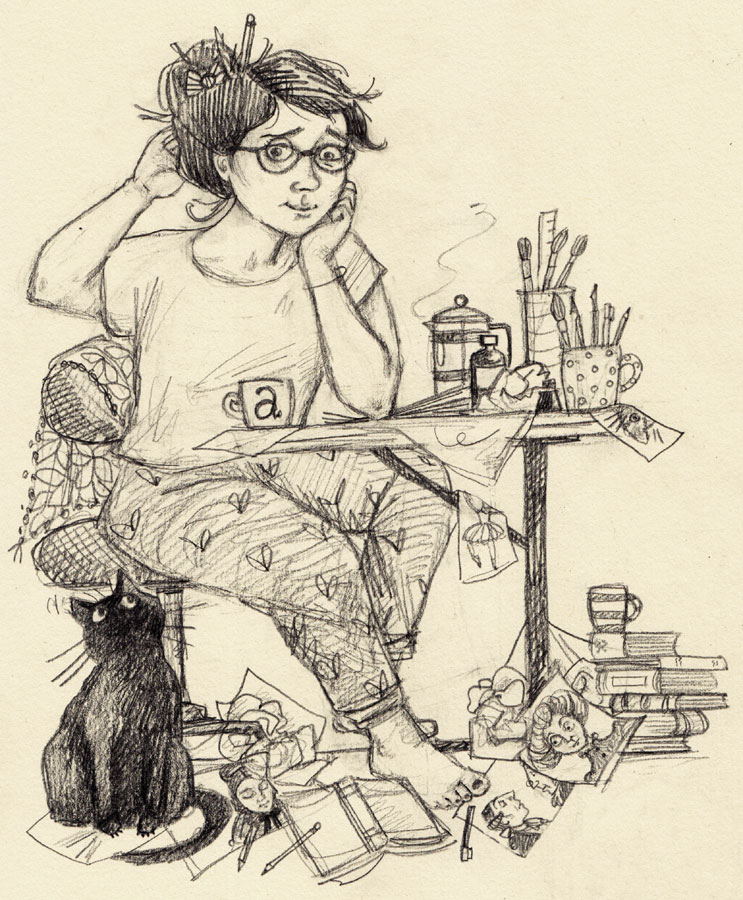